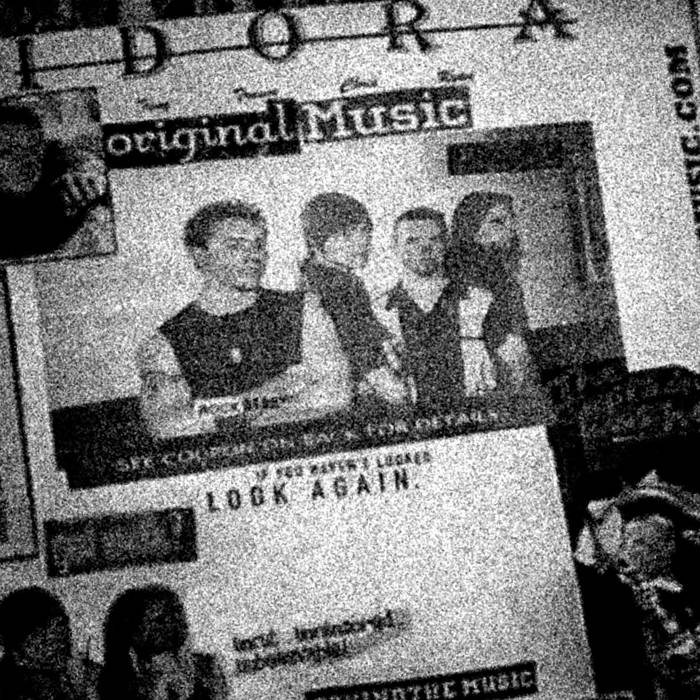 IDORA was a hard rock band based out of Youngstown, Ohio between the years 2002-2004. The band consisted of Tony Villanueva on vocals, Trevor Richards on guitar, Ryan Bailey on bass, and Chris Massey on drums. The group went on to write a handful of originals and played a number of shows in the greater Youngstown area before disbanding.

The included songs were recorded in various Youngstown area basements and bedrooms in 2003-2004 on a boss BR-1180 digital studio.

All music copyright 2004 by IDORA

Bandcamp Daily  your guide to the world of Bandcamp